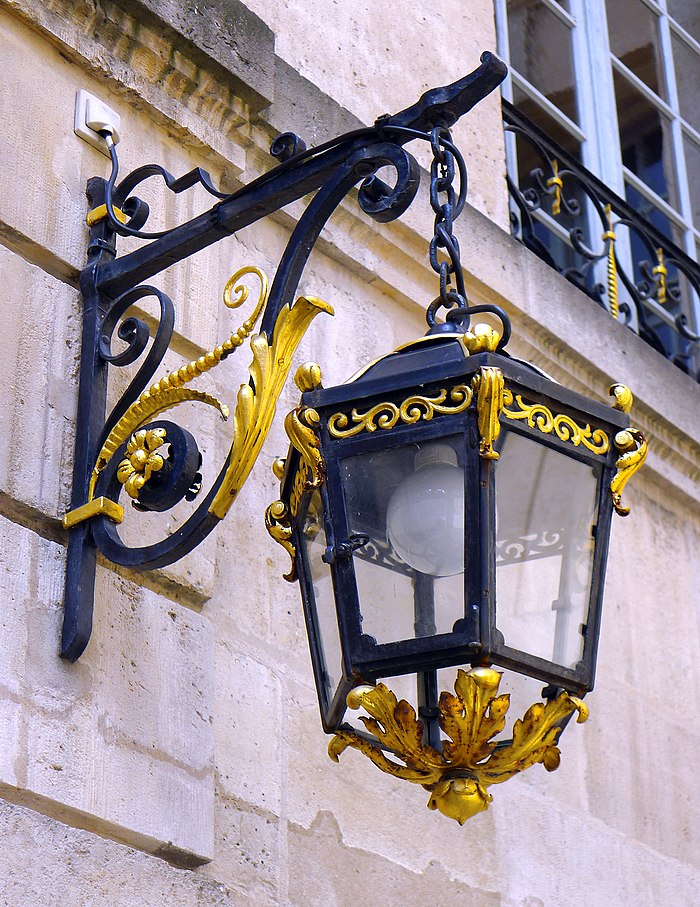 The Club des Hachischins gathered between 1844 to 1849 in the lavish Hotel de Lauzun, on l’Île Saint-Louis, one of two tiny islands in the very pupil of Paris. Enveloped by golden ornamental detail, walls plated with the pearlescent canvases of great European classicists, members of the Club des Hachischins were greeted by the beaming eyes of French psychiatrist Dr. Jacques Joseph Moreau, and served an emerald dollop of Dawamesc, plucked from a crystal vase, atop a Japanese porcelain saucer, along with a silver-gilt spoon, and a dense cup of arabic coffee.